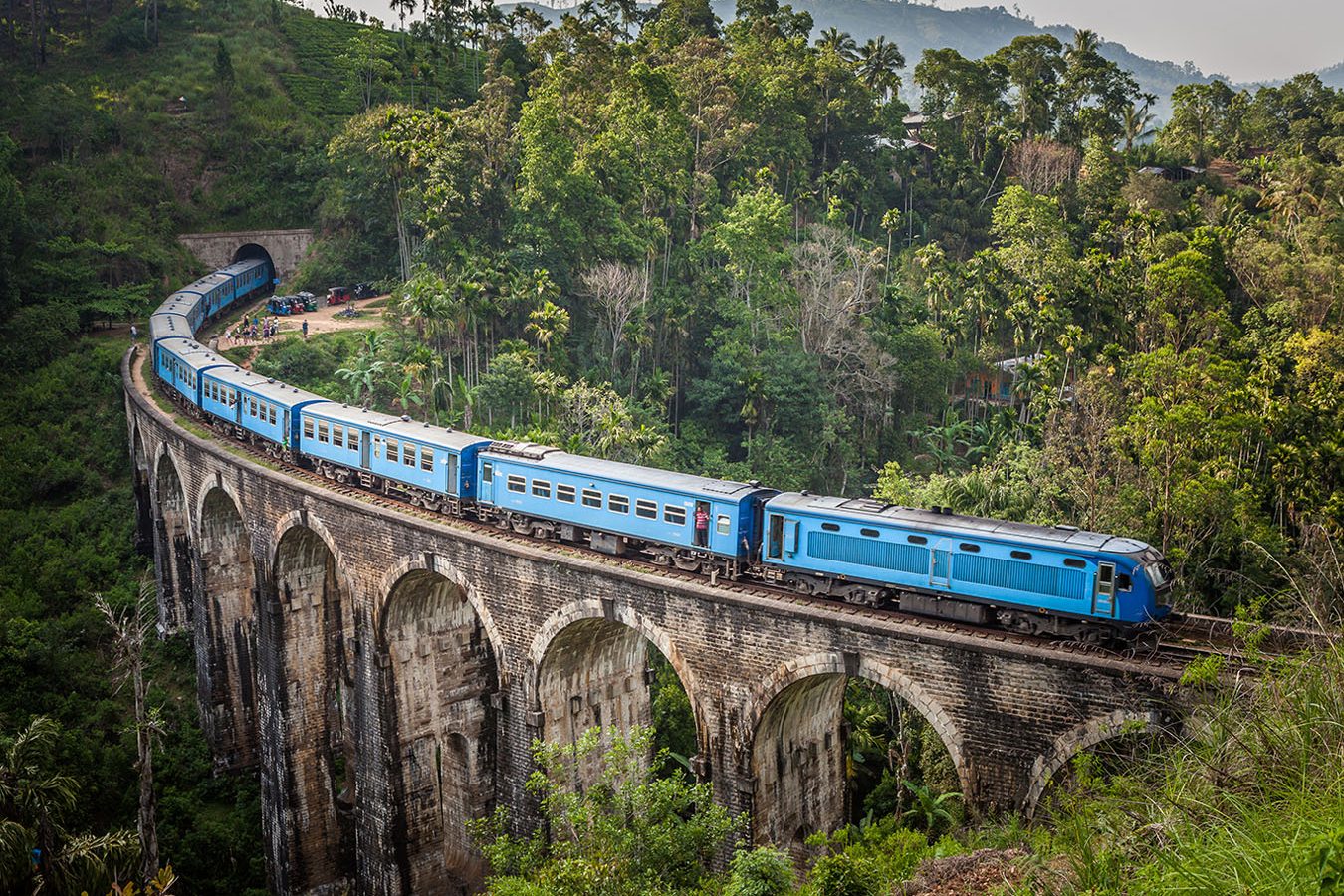 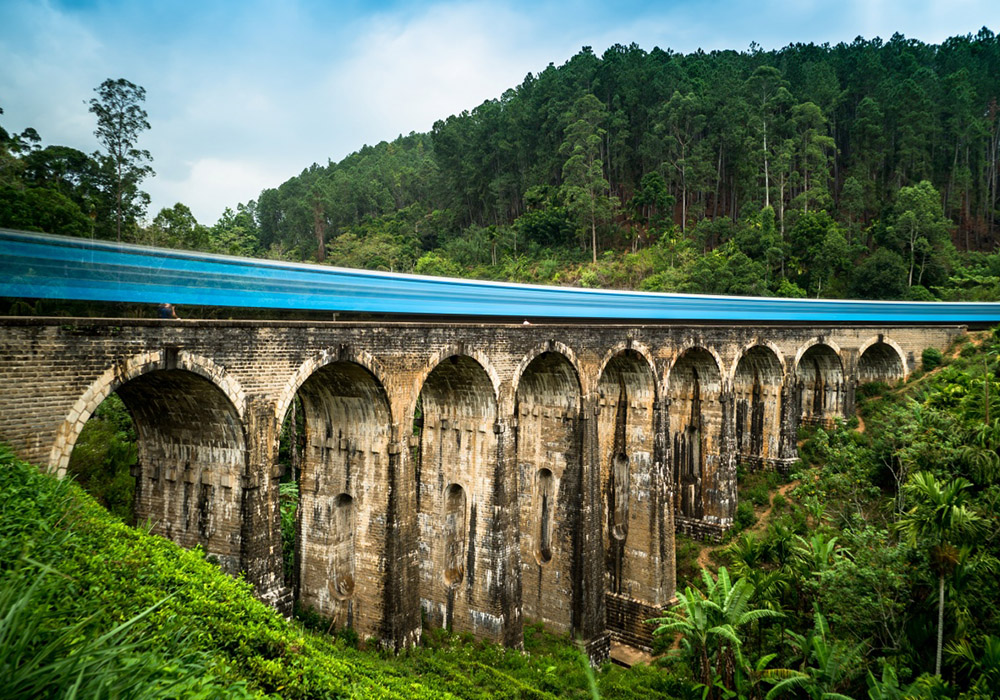 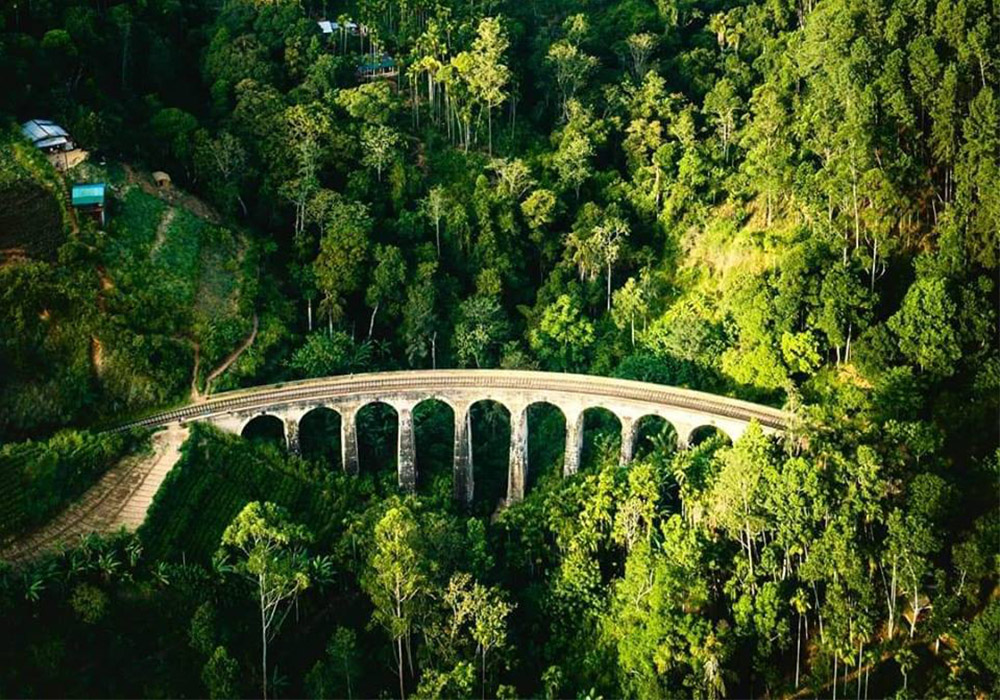 Demodara Nine-arch bridge – The majestic Nine arch bridge also known as ‘The Bridge in the sky’, is one of the reasons why train journeys in the highland areas of Sri Lanka are known as one of the best in the world. This glorious Demodara nine arch bridge is one of the engineering marvels of the 20th century. This 30m high bridge, which is almost 100 years old, has been built with blocks of stone. Popular rumors suggest that when construction work commenced on the bridge, the Great War began between the empires of Europe and the steel assigned for this site was reallocated to Britain’s War-related projects at the battlefront. As a result, the work came to a standstill, leading the locals to build the bridge with stone bricks and cement, but without steel. The giant arches take the bridge on a curved path linking the mountains. With a small walk along the rail, the site is easily accessible.